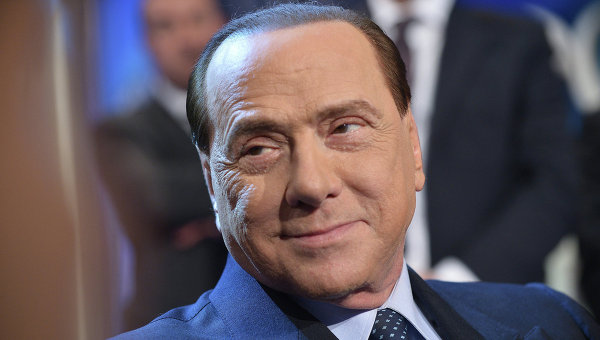 As expected, former head of the Italian Cabinet will meet there with Russian President Vladimir Putin.

Earlier, Putin said that for many years of collaboration with Berlusconi he has good, friendly relations.

In late June, Berlusconi visited Putin on a private visit to the Altai, they met on 11 June during the visit of the Russian President to Italy.

Berlusconi — one of the few European politicians who fully supported the position of Russia on the Ukrainian crisis. Action of Western diplomacy towards Russia after the Crimea he described then as a “reckless and far from constructive spirit”. In addition, the veteran Italian politicians criticized the decision to suspend the meeting in the format of “Big eight” with Russia, calling it “anti-historical and counterproductive.”

Berlusconi’s home, according to recent polls, is in seventh place with 27% rating of personal popularity.