Silvio Berlusconi said that he was impressed by the nature of the Crimea, as well as the Museum-reserve Chersonese, which they attended together with Russian President Vladimir Putin. 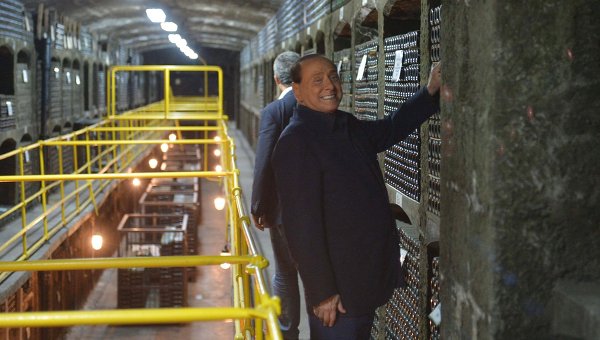 “I believe that all the Crimean earth is beautiful, I was extremely impressed and earth, and sea, and the mountains,” said Berlusconi to reporters.

“I sometimes breathtaking to look at it,” said the ex-Premier.

According to him, the Russian President Vladimir Putin showed him “a very interesting space, especially it (the Museum-reserve Chersonese — ed.) where Christianity”.