Former U.S. Senator Mike Gravel urged the American President to join the anti-terrorist coalition proposed by the Russian leader, and to join forces in Syria without exposing the demands for the resignation of Bashar al-Assad. 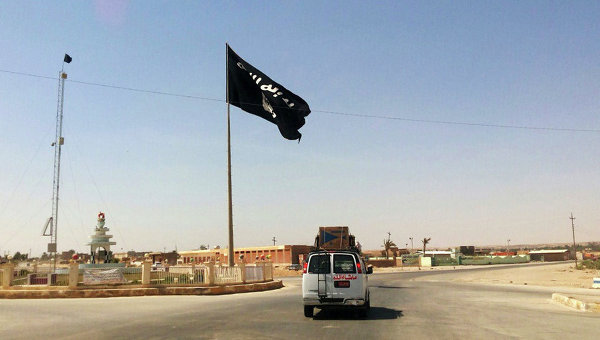 WASHINGTON, DC, 29 Sep. The international coalition, proposed by Russia, will be able to eliminate the terrorist group “Islamic state”, said former US Senator Mike Gravel (Mike Gravel) in an interview with Sputnik.

“No doubt, parties that (Putin) called (coalition) together could make enough effort with appropriate support to eliminate ISIS, or Islamic state, in Syria and Iraq,” the Senator said.

Gravel also noted that US presidents and Russia Barack Obama and Vladimir Putin should join forces and start a broad cooperation in the fight against ISIS. “Obama should join Putin’s plan to join forces in Syria without exposing the demands for the resignation of Bashar al-Assad. It can be left for later”, he said.