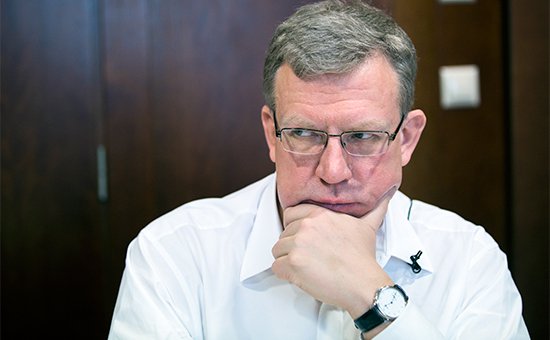 The Finance Minister said that in 2016 the GDP growth could range from 0.5% to minus 1%. “In this horizon, perhaps even minus,” — quotes Kudrin of RIA Novosti.

Kudrin said that the forecast regarding the GDP fall in 2015 to 4% remains the same. “In the beginning of the year I said that when the price of oil below 60 dollars [the economic downturn] will be 4%. That’s right,” he said.

The former head of the Ministry of Finance has indicated that if oil prices will fall in 2016 below $50, the decrease of the GDP can be more, because of what the authorities would have to cut all budget spending except social.

In early September, Kudrin in his article in the newspaper “Kommersant” said that the Russian economy after 2016 will grow slightly by 0.5–1.5% per year, “which means stagnation.” Ex-Finance Minister also said that by 2020 Russia’s share in world GDP could fall to 2.6%, as of “the smallest in all the years of the new Russia”.

The baseline scenario assumes continuation of the average annual price level of Urals crude oil of about us $ 50./Barr. during the entire three-year period. When implementing stress scenarios (annual level of oil prices below $ 40/Barr. for the past three years) recession in 2016 may exceed 5%, and the yield on the growth path of the economy can happen only in 2018.