Ex-Finance Minister Alexei Kudrin said that raising rates by the Federal reserve system of the USA can also lead to capital outflows from emerging markets. 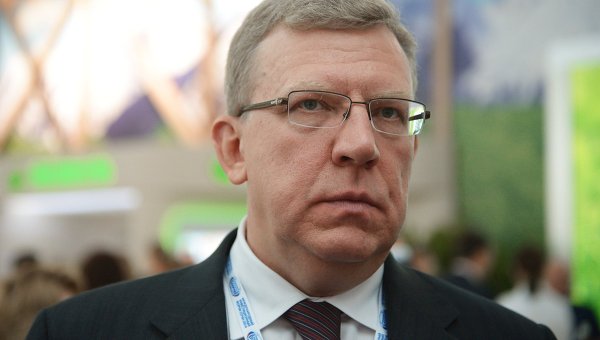 NEW YORK, 7 Oct. Potential rate hike by the Federal reserve system (FRS) the USA will lead to dollar strengthening to all national currencies, including the ruble, as well as to a new wave of capital outflow from emerging markets, predicts ex-Minister of Finance Alexey Kudrin.

At the last meeting in September the fed again kept rates at a record low of 0-0. 25%. While the regulator did not rule out a rate hike before the year. Recently, however, experts say that this probability is significantly decreased on the background of weak macroeconomic statistics from the USA.

“A rate increase by the fed will trigger capital outflows from emerging markets. In anticipation of increasing one and a half years there is an outflow. The majority (outflow — ed.) has already occurred. It will be continued. Why is this happening? Because the yield on the U.S. markets increases. Accordingly, to invest in this sector will be higher than in emerging markets”, — Kudrin said reporters on the sidelines of the Moscow session of the new York stock exchange forum.

“The dollar strengthening to all currencies, including to our” — he added.