Russia has already received the major part of the compensation for breach of contract for the supply of “Mistral”. In rouble equivalent of this amount exceed twice the amount of funds that were initially paid, said the Minister of industry and trade of the Russian Federation Denis Manturov. 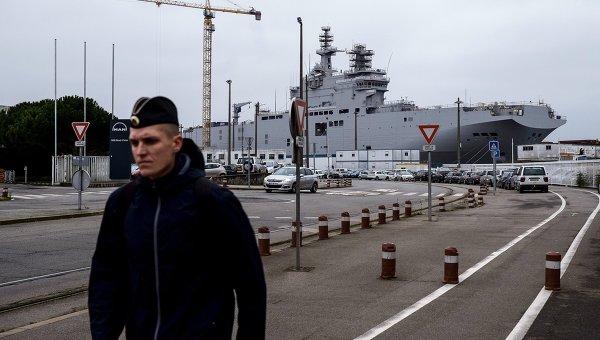 SOCHI, 18 Sep. Russia due to the devaluation of the ruble began after the breakdown of contracts “Mistral” twice what were paying, said Minister of industry and trade of the Russian Federation Denis Manturov.

“As far as I know, they physically have them back for a long time. Profitability due to the devaluation: we paid based on the budget, which was formed in rubles, because of course it turns out twice more, so just in the ruble mass won exactly two times,” — said Manturov at the second forum of regions of Russia and Belarus in Sochi.

“The bulk of the funds which exceeds two times previously paid in rubles, respectively, we have already received,” he added.