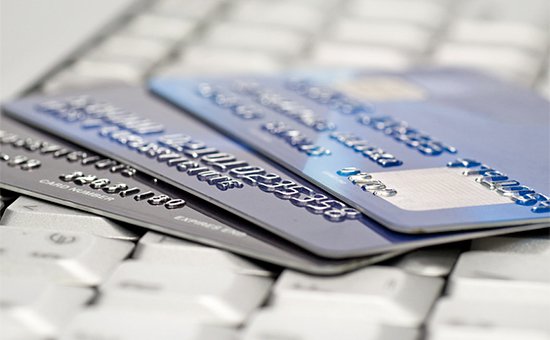 Technological competition in the next ten years will lead to a reduction in profits from credit operations not involving a mortgage, 60% and revenue by 40%. It is, in particular, income from credit cards and car loans, the Financial Times writes with reference to the annual review of the consulting company McKinsey, which will be published on Wednesday, September 30.

According to the authors of the report, the banks expects “intense struggle” in defense of their ways of doing business. The survey notes that the share will be lost income and revenue from the processing of payments, crediting of small and average business, asset management and mortgage lending. The amount of shortening is estimated from 10% to 35%.

One of the study’s authors, Philippe Harle, explained that the biggest impact will be on the cost of services of the banking sector. According to him, due to the fact that technology companies can afford to include the provision of financial services in the value of their products and pass these costs on to consumers at a lower price.

Herle noted that most technology companies are focused on the most profitable segments of the banks ‘ relationships with their clients, with the majority of these competitors are not going to become banks, he said. Their task is to “squeeze between the customer and the Bank and to skim the cream,” he added.

According to Harle, banks have the chance to maintain their share of the market, if the regulators will oblige their competitors to abide by the same rules on capital and customer and the credit institution.

According to estimates by McKinsey, the revenue of the banks in 2014 from the creation and sale of financial products amounted to $1,75 trillion, with a margin of 22%. At the same time, revenue from maintenance accounts totaled $2.1 trillion, but with a margin of 6%.

According to calculations by McKinsey, in 2014 banks earned record profits of $1 trillion, helped by economic recovery in Asia, and especially China, as well as the post-crisis recovery of financial institutions in the United States. The average profitability remained at 9.5% because the environment of low interest rates the decrease in costs was offset by falling profits.

Despite the prediction of changes in the banking industry, McKinsey argues that digital services have not yet begun to take away market share from the banks. In particular, their global market share of lending remained unchanged for 15 years. According to the company, the banks have a choice of two options — either fight for the relationship with customers, or, to be a service for service accounting needs. In conclusion, McKinsey comes to the conclusion that banks ‘ profits will continue to decline until 2020 and the rate of fall may even increase.