The United States cannot allow other countries “like China to” write the rules of the global economy, as more than 95% of potential customers of American companies live abroad, said President Barack Obama. 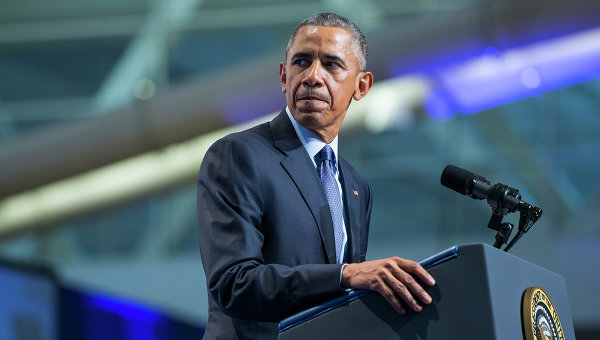 WASHINGTON, 5 Oct. Alexey Bogdanovsky. U.S. President Barack Obama confirmed on Monday the conclusion of the 12-party agreement on the TRANS-Pacific trade partnership and stated in that connection that the rules of world trade will be to write America, not other countries.

“When over 95% of our potential customers live outside our borders, we can’t allow countries like China to write the rules of the global economy. We should write those rules, opening up new markets for American products and establishing high standards to protect workers and the environment. The agreement reached today in Atlanta, will provide it,” Obama said.