The President of Russia Vladimir Putin after his visit to the UN General Assembly in new York stressed the relevance of the activities and their productivity. 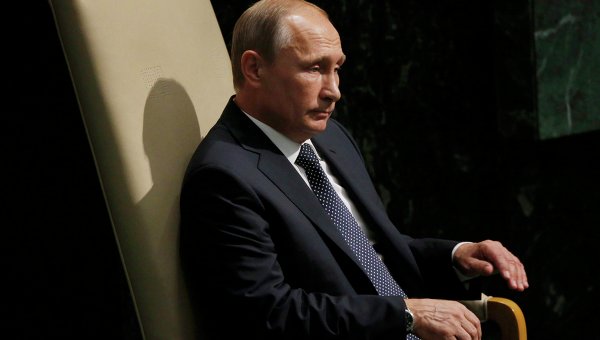 UN, 29 Sep. The President of Russia Vladimir Putin believes that his visit to the UN General Assembly was a useful and busy.

“It was very informative and very useful. Such events are useful because they a lot of contacts, sometimes they are informal but very productive, because there is no need to scrape Protocol. Directly directly discusses the issues of either mutual or global interest. In this sense, the visit was very useful,” said Putin, answering questions of journalists after the first two years a bilateral meeting with his American counterpart Barack Obama.