During an interview with CBS interviewer told the Russian President that many called him king. Vladimir Putin answered that, in his opinion, the main thing that you should do for the country, not how you are called. 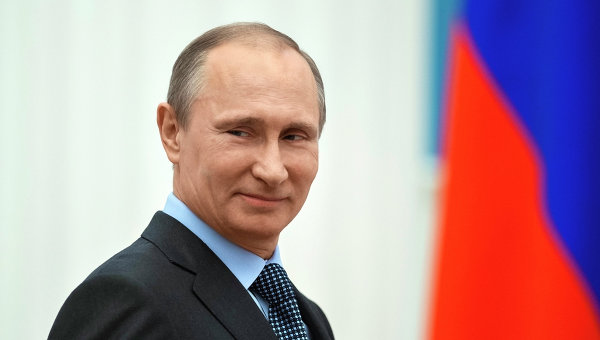 MOSCOW, 24 sen. The Russian President Vladimir Putin said in an interview with CBS that the nickname the King does not suit him.

“So what. Me different names”, — said Putin at a replica of the program host, 60 Minutes that some call him king. He noted that the nickname does not suit him.

“No matter how you call it. It is important that you think that you are obliged to do for their country”, — Putin said.

Putin commented on the phrase lead that he’s often mentioned in the U.S.: “Nothing to do”.

“Maybe they are curious. Maybe you’re a very interesting person,” retorted the leader.

The full interview will be aired on September 27. According to the channel, the interview was filmed on the eve of Putin’s visit to new York for the UN General Assembly and addressed a number of topics.