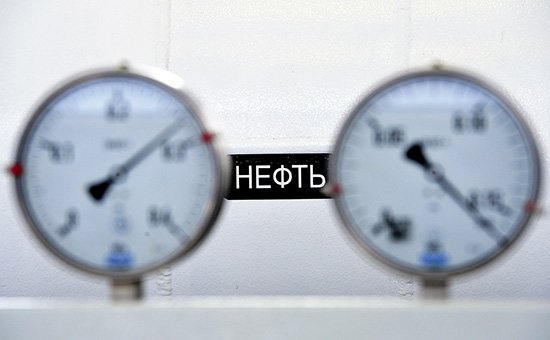 Oil production in Russia amounted in September 2015 10,74 million barrels. a day that became a new record since the Soviet times, The Wall Street Journal writes, citing data from the Russian energy Ministry. The production growth in comparison with August was 0.4%.

In March it was reported about a record production, which amounted to 10.71 million Barr./day. The previous record was set in December 2014 at a level of 10.67 million barrels./day.

“Low oil prices has not had any influence on production plans,” said Moscow-based analyst oil and gas sector, Deutsche Bank Pavel Kushnir. According to the Bank, at year-end will also set a record daily production: it will reach 10.6 million barrels. compared to 10,58 million in 2014, which also became the maximum index for Russia since the collapse of the Soviet Union.

Record levels of Russian oil production increases the excess supply on the world market, WSJ notes. According to the newspaper, such a policy also demonstrates that Russia is not going to join forces with OPEC to reduce production and raise energy prices. The cartel let it be understood that it will take such a step only if it will join other major oil exporters, including Russia.

In September, Deputy Prime Minister Arkady Dvorkovich told the TV channel CNBС that Russia will not intentionally reduce oil production. He noted that it may be lost in the event of prolonged low prices, and then only slightly.

According to co-founder of the Moscow consulting company Macro Advisory Christopher Wifer, Russia uses a different approach from the major OPEC members. It is to get oil as much as possible, and then to deal with the consequences for energy prices. He noted that Russia has no reason to cooperate with OPEC in the management proposal and “there is zero chance that Russia will ever join OPEC”.

Moscow has indicated that Russia’s budget for 2016 will be based on the assumption that oil prices will remain close to $50/bbl. On Friday, October 2, the price of Brent crude on ICE fluctuated in the range of $47,70 $48,50.