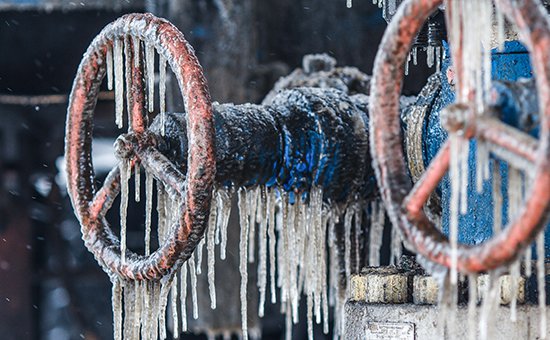 The idea of the Ministry of Finance on withdrawal of profits from representatives of the oil and gas industry by raising taxes will cost the industry 300 billion rubles in 2016, writes the newspaper “Vedomosti” referring to Federal officials. According to interlocutors of the edition, the number of public companies as compensation ask for permission to pay less dividends. Decisions will be individualized depending on the needs and wishes of companies.

“If now will pay dividends and will invest less, will fall prey, there may be a shortage of oil, will fall the income of the company and the shareholders will not see dividends for several years”, — said the publication of a top Manager of one of the non-state oil companies.

The government requires that the dividends of state-owned companies amounted to not less than 25% of consolidated net income. Deputy Prime Minister Arkady Dvorkovich promised to keep this rule, but noted that the Prime Minister can make adjustments — if the specific company or situation will require the payment of smaller dividends. A Finance Ministry official, who was talking with “statements”, I am sure that a change in the tax regime is not the situation of force majeure where it is necessary to reconsider dividend policy.

The representative of Gazprom has denied that the company had proposed to reduce the standard dividend. Representatives “Rosneft” and “Bashneft” has not responded to the requests of “Vedomosti”. Gazprom pays dividends to 35% of consolidated net profit under Russian accounting standards, Rosneft is not less than 25% in accordance with IFRS, as many will seek to give the state and became “Bashneft”.