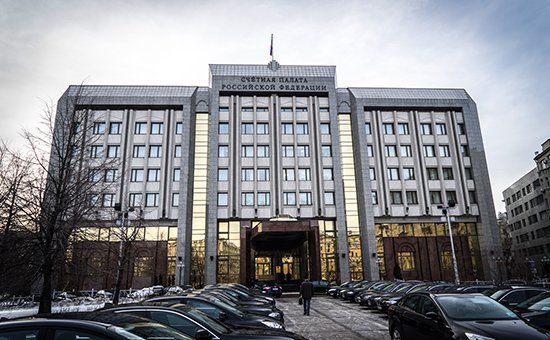 About the criticism of the implementation of anti-crisis plan by the accounting chamber “Vedomosti”, the disposal of which was the report of the Ministry Tatyana Golikova. The chamber believes that the plan was poorly conceived and initially executed primarily on paper, as the government outlined its overall results of anti-crisis measures, but did not specify quantitative indicators. The Department noted that some of the measures anti-crisis plan is not in demand (providing government guarantees for exporters, assistance to small businesses from the Agency for credit organizations).

According to the chamber, scheduled from regulations adopted at 63.3%, but made only 28.3%. To combat the crisis in the budget 602,5 billion rubles in anti-crisis Fund — 206,7 bn By 1st September, the government distributed only 163,6 billion rubles.

The chamber also notes that even the funds are distributed slowly — the program of state guarantees on loans made by 44.5% (26.6 billion rubles).

The government has adopted a crisis management plan in January 2015. It was 59 points, which involve support to agriculture, various industries, small businesses, etc. In March were announced the first results of the implementation of the plan, according to which in the period was the seven-point plan.