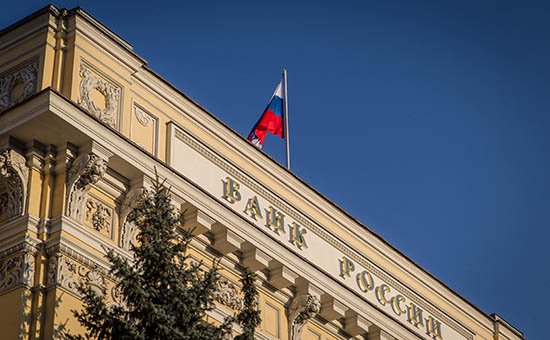 The Bank of Russia is preparing a new scheme of pension provision of citizens, an alternative to the existing cumulative model. About it on Wednesday told reporters on the sidelines of the Exchange forum “Moscow exchange”, the first Deputy Chairman of the CBR Sergey Shvetsov.

“We are now working on a new scheme, we are not yet ready to announce, but I think in the coming months will. I think it is completely voluntary to be can not, will still be some variant of incentive, or citizens, or a company to put the money in the Fund”, – Interfax quoted Shvetsova.

According to him, about the creation of a new model of the Central Bank consults with the world Bank, which has extensive experience. “We are trying to formulate some kind of alternative that would be less costly for the budget, but no less effective from the point of view of volume of attracted funds from the population for the subsequent increase of the replacement ratio”, – he stressed.

Commented Shvetsov journalists and the decision to freeze pension savings in 2016. First Deputy Chairman of the Central Bank stated that “it is sad that the main long-term resource has been frozen for another year”. “Given that this is the third time in a row, I think the likelihood that this decision will not be permanent, drastically decreased. You have to think about how to restructure the system based on the realities that exist today”, – he said.

On the evening of 7 October the head of the Pension Fund of Russia (PFR) Anton Drozdov has declared about the decision on freezing of pension savings by 2016. Deputy Prime Minister Olga Golodets stressed that all frozen pension savings will be included in the insurance part of pension.