According to the economist, American companies know how to separate business from politics, and, despite the introduction of political sanctions, the business community in the US continues to show interest in Russia. 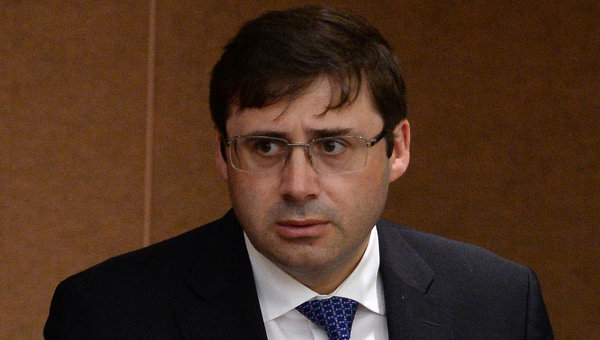 NEW YORK, 8 Oct. The American company, despite the sanctions imposed against the Russian Federation remain the largest investors, said Tuesday on the sidelines of the new York session of Moscow exchange forum the first Deputy Chairman of the Central Bank Sergey Shvetsov.

“May be different tactical differences. But business is business and there is politics. Despite the fact that the policy of the US has charged sanctions towards Russian Federation, American companies remain the largest investors”, — said Shvetsov.

The U.S. and EU imposed against Russia sanctions in connection with the situation around the Crimea, the referendum in March became part of Russia. Some Western and Ukrainian politicians accuse Moscow of meddling in Ukraine’s internal Affairs, while the Russian foreign Ministry has repeatedly stated that Moscow is not a party to domestic conflict and calls for an early resolution of the situation.

Once again, the Crimea became a Russian region after the March 2014 referendum in which the overwhelming majority of people at that time still Ukrainian autonomy, does not recognize the legitimacy of coup d’etat in Ukraine, voted to return to Russia.