Until the end of 2015 the first phase of the power bridge to the Peninsula should be put into operation, which will give to the Crimea from the mainland to 300-350 MW daily. 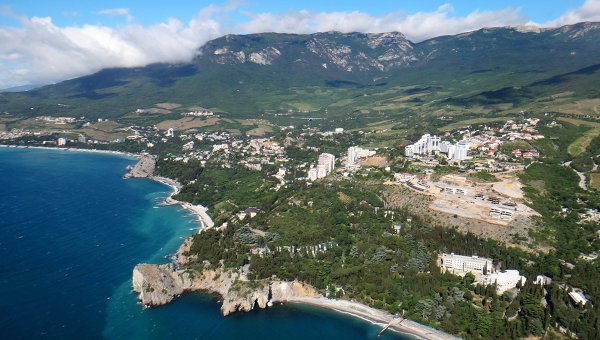 SIMFEROPOL, 13 Sep. Work on the construction of the power bridge to the Crimea from the Krasnodar region, which include including the laying of cable along the bottom of the Kerch Strait are in full swing and on schedule, said the Minister of fuel and energy of Crimea Sergey Egorov.

Crimea is 70% dependent on power supplies from Ukraine. According to the estimates of the Ministry of energy of the Russian Federation, the region needed an additional approximately 880 MW of capacity. By the end of this year the first phase of power bridge to Crimea must be commissioned, which will give to the Crimea from the mainland to 300-350 MW daily. The second phase will increase the power flow to 800-840 MW.

The first flow of the energy bridge will go in December, which, in the opinion of the Minister, will allow to increase the independence of the Peninsula from the supply of electricity from Ukraine.

At the same time, Yegorov did not comment on the calls of Ukrainian politicians, as well as registered on the website of the President of Ukraine a petition to stop the supply of electricity to Crimea.

“I don’t comment on these politicians until the flow is normal,” — said the Minister.