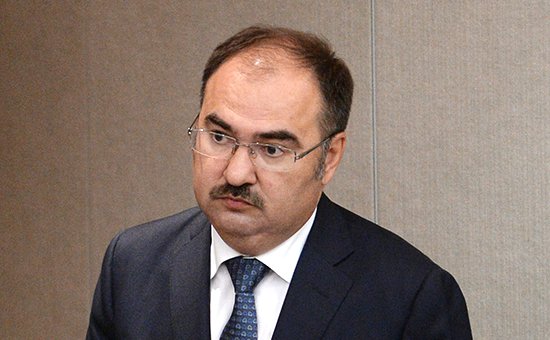 The decision to freeze pension savings in 2016 is accepted. This was stated on Wednesday by the head of the Pension Fund of Russia (PFR) Anton Drozdov the meeting of the tripartite Commission on settlement socially-labour relations, reports TASS.

“The decision to freeze for 2016 pension savings that influenced the parameters of the budget,” — said Drozdov.

Deputy Prime Minister Olga Golodets said that all the frozen pension savings will be included in the insurance part of pension. “All the money that goes as insurance premium, they are formed on the accounts of citizens and forms their pension assets in the mandatory pension system. This will be reflected in the size of pensions of citizens”, — said the Golodets.

As yesterday wrote about the debate in the government about the freeze of the cumulative part of the pension officials previously told anonymously. In late August, the social block of the government insisted on freezing the pension to be indexed in full pension insurance.

The Finance Ministry was categorically against frost and insisted on the need to maintain resource investment for economic growth. According to calculations of the Agency, in 2016 the amount of the cumulative pension will be about 350 billion rubles, which is equivalent to 5 percentage points of indexation of insurance pensions.

September 30, Vice-speaker of the state Duma Andrey Isaev said that the government has notified the heads of profile committees of the lower house of Parliament on extending the freeze of pension savings by 2016. According to Isayev, the decision to extend the moratorium had already been made.