According to the head of the mission, it is expected that the growth will be supported by “recovering confidence among consumers and investors, improved the work of the export sector and a gradual improvement in credit conditions”. 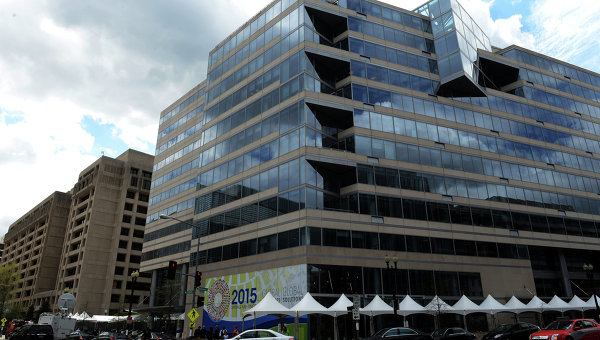 WASHINGTON, 3 Oct. Alexey Bogdanovsky. The IMF mission to Ukraine predicts drop in GDP to 11% in 2015, said the head of mission Nikolay Georgiev on the results of the mission’s visit to Kyiv ended on 2 October.

Earlier it was reported that the IMF and the EBRD predicts the fall of GDP in the current year at the level of 9%, the world Bank 12%, and the authorities of the country of 8.9%.

“However, in light of a deeper than expected economic recession in the first half of the year, the mission has revised growth forecasts downwards to minus 11% in 2015”, — said in a statement Georgieva.

“It is expected that growth will reach 2% in 2016 and will be supported by restoring confidence among consumers and investors, improved the work of the export sector and a gradual improvement in credit conditions”, — concluded the representative of the Fund.