U.S. President Barack Obama “despite deep disagreements with Moscow” plans on the sidelines of the UN General Assembly to discuss with the leader of the Russian state Vladimir Putin the situation in Ukraine, said a senior representative of the US administration. 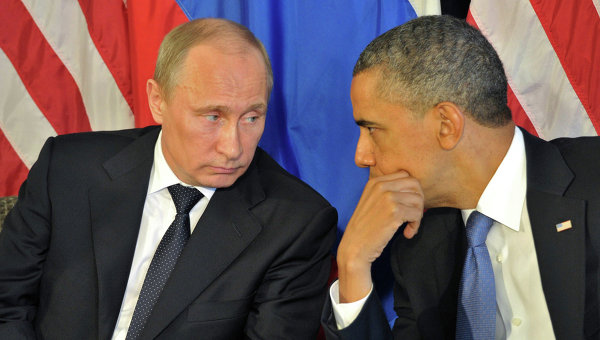 WASHINGTON, 24 Sep. Alexey Bogdanovsky. The main theme of negotiations of US presidents and Russia Barack Obama and Vladimir Putin will have Ukraine, said a senior representative of the US administration.

“Our European partners have stressed the importance of a unified position about what it should fully implement the Minsk agreements. President Obama will take the opportunity of this meeting to discuss the situation in Ukraine. He will focus on to achieve from Moscow of the Minsk obligations. This will be the main signal of bilateral contacts,” he said.

According to the representative of the US administration, Obama considers “irresponsible” not to try to conduct a dialogue with Russia at a high level, “despite deep disagreements with Moscow.”