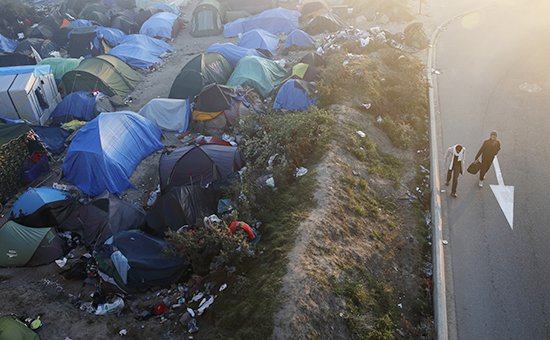 The world Bank changed the poverty line from $1.25 a day to $1.9 per day, reports Reuters referring to the statement of the organization.

In a statement the Bank stated that the change reflects new data about the differences in the cost of living in different countries while retaining the previous criteria of real purchasing power.

“We are the first generation in history that can beat extreme poverty”, — quotes the words of world Bank President Jim Yong Kim bi-Bi-si.

The continuing decline of poverty the world Bank connects with the rapid pace of economic growth in emerging markets, especially India, and investments in education, health and social protection.

At the same time, the Bank warns that poverty particularly vulnerable countries affected by conflicts and excessive dependence on commodity exports.