By the end of 2014, the national welfare Fund and the Reserve Fund of Russia has accumulated 174,5 billion dollars of reserves, having entered thus in the list of the top 15 of the world’s largest funds. 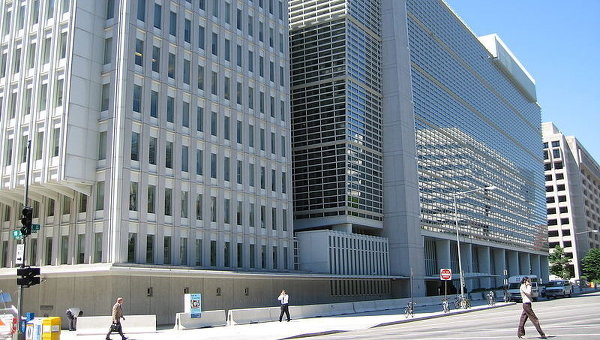 WASHINGTON, DC, 14 Sep. The Russian reserve funds — the national welfare Fund (NWF) and Reserve Fund — by the end of 2014 entered the top 15 of the world’s largest funds, reflecting 174,5 billion dollars of reserves, according to a review of the world Bank on the problems of long-term financing.

If you combine the assets of reserve funds of the countries, Russia would have taken seventh place, behind the Kuwait Fund (accumulated 410 billion), but ahead of Qatar with $ 170 billion of assets.

The largest reserve Fund in the Norwegian State pension Fund had at the end of 2014, assets in the amount of 878 billion dollars. However, if you add up the wealth of all the four funds of China, the largest of which China Investment Corporation with $ 575 billion, their reserves can be considered the largest. They amount to 1.65 trillion dollars of the national wealth.

Russian funds are the youngest among competitors. They were only established in 2008. While the Norwegian Fund in 1990, the second largest asset of the Foundation Arab Emirates (773 billion) in 1976. Only Foundation of Australia (Australia Future Fund), which grossed $ 90 billion and ranked 15th in the top-15 reserve funds, younger Russian for two years.