In the Time article notes that the growing military presence of Russia in Syria will help to achieve a lot in the middle East, unlike the US and allies who are exhausted by 14 years of war. 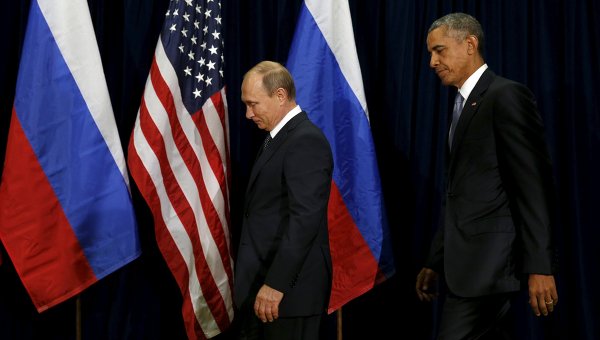 The article Time speech of Putin and Obama at the UN called “duel”. It is noted that the leaders criticized the approach of each other to solve the Syrian problem. It is noted that Russia was caught off guard by the US increase its military presence in Syria.

“The US and allies are exhausted by 14 years of war in the region, and Russia can achieve a lot with relatively little effort” — says the publication, noting the growing military presence of Russia in Syria.

“In addition, the agreement on the exchange of intelligence information, announced Sunday Russia, Syria, Iran and Iraq, clearly indicates the growing influence of Moscow in the region,” writes Time. The newspaper fears that Russia’s military presence can be used against the Syrian opposition.

“This is not the first time Russia took the initiative in Syria”, — the newspaper writes, noting the situation of 2013, when U.S. President Barack Obama on Russia’s proposal refused airstrikes on Syria in exchange for the verified destruction of the declared stockpiles of Syrian chemical weapons.