Sanctions designed to exert pressure on the decision-makers in Russia and on the Russian economy with the aim to change Russian policy towards Ukraine, said Jacob Lew. Sanctions must be preserved, said Liu. 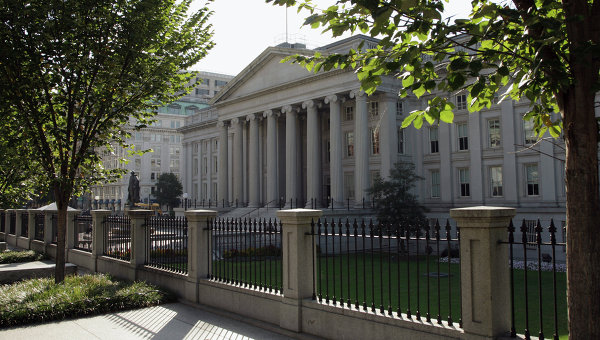 WASHINGTON, 2 Oct. The Minister of Finance of the USA Jacob Lew stands for keeping “tough sanctions” against Russia — perhaps the “most sophisticated” ever introduced, because they gave the effect.

“The situation in Europe, around Russia and Ukraine we took a course on the sanctions, which are perhaps the most sophisticated of those that had ever injected. They are designed not to harm the Russians. They are designed to exert pressure on the decision-makers in Russia and on the Russian economy in order to change Russian policy towards Ukraine,” said Lew, speaking at a financial forum.

He was confident that the sanctions have had a “very large effect on the economy of Russia”, “Russia was forced to curtail some of their actions in Ukraine.” “I think this is the case when you need to maintain tough sanctions,” he added.

He also noted that “Europe and the United States remain United” on the issue of sanctions against Russia.