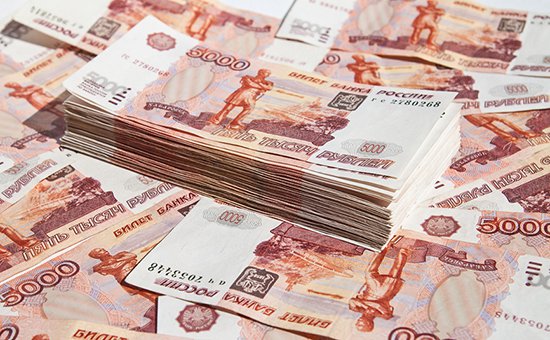 A search of the members of the criminal group occurred on 29 September, Interfax with reference to the official representative of the Ministry of internal Affairs Elena Alekseeva. According to her, the police found that from 2011 to may 2015 the suspects carried out illegal financial transactions, in which more than 50 billion rubles were withdrawn in the shadow sector of the economy.

Alekseeva said that criminals engaged in illegal banking, using the details and data of more than 150 Bank accounts of fictitious organisations. Operations on cash withdrawal of funds occurred in several Russian regions, including in Novosibirsk, Rostov, Nizhny Novgorod and other regions. The money was transported to Moscow by plane, and then took on armoured vehicles.

The total revenue of the underground bankers amounted to approximately RUB 1 billion. According to militiamen, they were daily given more than 150 million rubles in cash.

During the search of the suspects were seized printing bogus organizations and more than 150 million rubles.