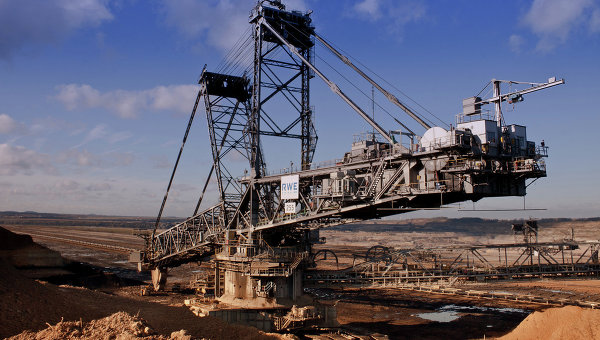 MOSCOW, 6 Oct. The world prices for oil remain weak on Tuesday positive dynamics amid expectations of market participants regarding statistics on commercial oil reserves in the U.S., according to AFP.

The U.S. Department of energy on Thursday will be published statistics on commercial oil reserves in the United States (excluding strategic reserves) for the week ended 2 October. According to analysts, the index increased by 1.75 million barrels to 459,65 million barrels. A week earlier inventories jumped 4 million barrels.

According to Phillip Futures investment analyst Daniel ang (Daniel Ang), one of the topics for any negotiations in the industry will be the return of Iranian oil to the market. “Oil from Iran will lead to an excess of “black gold” of one million barrels a day the country will reach maximum production capacity, may become the main topic of the meeting”, — said the analyst.

“The fall in oil prices to the current level and save for a long time, of course, has a negative impact on major oil producer, including Russia”, — concluded the expert.