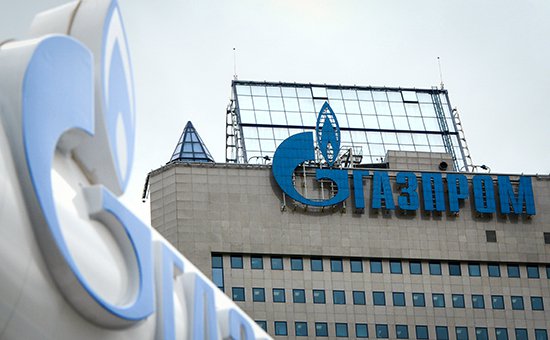 Gazprom places three-year Eurobonds on €1 billion of 4.625% per annum, reported Interfax citing a source in banking circles. The company several times changed the profitability range: the original was 5-5,125%, it was reduced to 4.75 4,875%. Road-show Eurobonds has begun on October 5, organized by the investment banks Banca IMI (Intesa), JPMorgan and Unicredit.

This is the first posting of “Gazprom” since November 2014, when the company raised $700 million under 4,45% on the year. In euros, “Gazprom” has placed Eurobonds for the last time in February 2014, the company received 750 million euros for seven years at 3.6 per cent.

In mid-September, Interfax reported that Gazprom started active preparation for the placement of new Eurobond issue possible volume of €500-700 million

Accessing the Eurobond issues of Gazprom in euros maturing in 2018 traded at 4.4 to 4.5%, says analyst BCS Artem Usmanov. Demand from investors — foreign and local — is that this year among Russian issuers was a large amount of redemptions, and the new proposals was not, said the expert. In total, the Russian company paid off the Eurobonds of about $18 billion.

This year the first big Russian borrower became “Norilsk Nickel”. The company of Vladimir Potanin October 6, closed the book, placed seven-year Eurobonds worth $1 billion under 6,625% per annum. Demand for the bonds amounted to $4 billion, having exceeded the offer four times, passed Interfax with reference to its sources. At the beginning of the placement organizers are outlined for investors a yield of 7%, then the lath has decreased to 6.75% per annum and eventually dropped to 6,625%. Organized by Barclays, Citi, ING, Societe Generale CIB and UniCredit.

“Norilsk Nickel” and “Gazprom” is, of course, well, said a senior portfolio Manager GHP Group Fedor Bizikov: it is clear that there is pent-up demand from foreign investors, because Russian companies are almost 11 months have not entered the market of external borrowings. Due to the high demand, “Norilsk Nickel” easily doubled the placement volume and reduced rates, he says.

The same thing was done today “Gazprom”. But the market recovery in full is not worth waiting. At the Eurobond market the bulk was generated by companies, placed under sanctions, oil giants and banks, says Bizikov. Before the sanctions, the volume of bond issuance by Russian companies amounted to about $170 billion, now it’s been reduced to $120 billion.