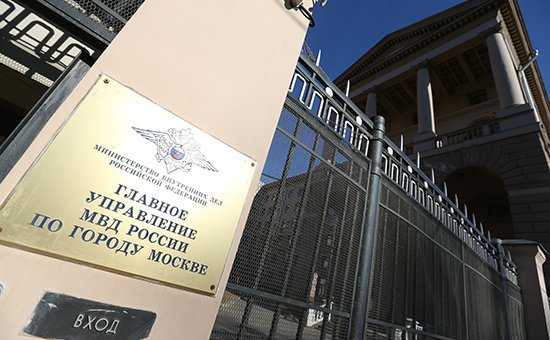 “This is a reaction to complaints from citizens,” adds the source . According to NAPCA, in the first half of this year the number of complaints against collectors received by the Association from the population has doubled compared to the same period last year, reaching 3 thousand applications.

One of the problems is identifying the borrower’s voice during a telephone conversation, cites the example of one of the collectors. “When an employee of the call center calls the debtor, he tells him the size of the debt, the name and surname, the Bank, in which credit is taken. However to be sure 100% that he really is talking with the borrower, is impossible,” he explains.

Police are also checking methods of working with borrowers, the possible scenarios of the dialogues of specialists of call-center with borrowers, training of staff, says the representative of another collection company.

“The scope of the audit are staggering,” said the CEO of one of the largest agencies.

In November 2014, President Vladimir Putin drew attention to the collection market. “When debt collection agencies resort to illegal methods of tapping out of the money”, should interfere with law enforcement, he said, addressing the forum of the Russian popular front (onf). The President asked the onf to study the market and discuss its status within the framework of meetings of the security Council.

In June 2015, the security Council decided that the presence of gray schemes of debt collection threatens the national security of the state. The Ministry of internal Affairs and the Bank of Russia shall exchange information and react to it, decided there.

The activities of collectors today are not regulated by a special law, also in the market there is no controlling Federal authority, said earlier the CEO of “Sequoia Credit Konsolideyshn” Sergey Shpeter. This makes it difficult to check the interior Ministry, says the President of NAPCA Alexey Savatyugin. However, the internal Affairs authorities can check how the headers perform on pre-existing laws, including Civil code, law on banking, and consumer lending areas on personal data, said the head of “Finpotrebsoyuz” Igor Kostikov.

The bill collection activity is prepared for about ten years. There are already a few different versions. For example, in June of this year, the Chairman of state Duma Committee on economic policy Victor Klimov introduced the lower house of Parliament the draft law on collection activity. In mid-September, the Ministry of economic development has posted on the Federal portal of projects of normative legal acts of another draft law “On activity for recovery of debt”.