Discussion of a peace Treaty at the meeting of the Deputy foreign Minister of Russia Igor Morgulov and his Japanese colleague, Shinsuke Sugiyama focused on the historical aspects of this issue, also stated in the message of the Russian foreign Ministry. 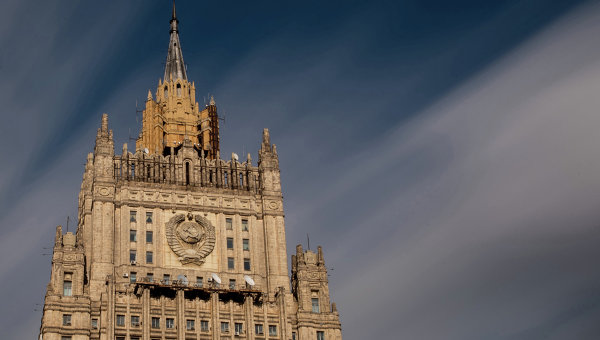 MOSCOW, 8 Oct. Russia and Japan have agreed to continue contacts on the issue of concluding a peace Treaty, said in a statement the Russian foreign Ministry circulated on Thursday.

In Moscow on 8 October was held another round of talks between Deputy Minister of foreign Affairs of Russia Igor Morgulov and his Japanese counterpart Shinsuke Sugiyama on the conclusion of a peace Treaty between the two countries.

“The discussion was focused on the historical aspects of the problem. Negotiations are conducted in accordance with the instructions of the leaders of Russia and Japan, and will be continued”, — said the Russian foreign Ministry.