Earlier, representatives of several banks reported that creditors agreed to establish a Committee in order to take joint action to avert bankruptcy “Transaero”. The moratorium on filing claims has been voiced as one of the solutions of the organization. 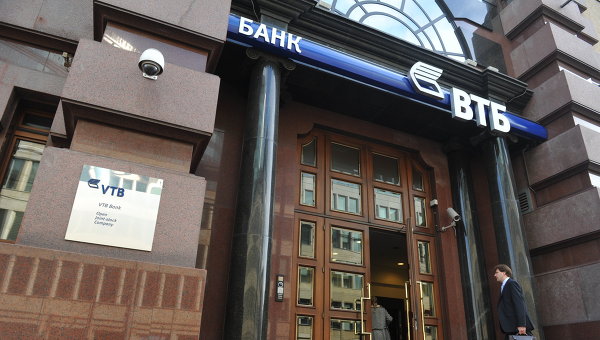 MOSCOW, 8 Oct. One of the largest creditors of “Transaero” VTB Bank is not aware of plans to establish a Committee of creditors and moratorium on filing lawsuits against the troubled airline, said in a press-service VTB.

“We don’t know about these plans,” — said the representative of the Bank, answering the appropriate questions. Earlier, representatives of several banks said that there is a consolidated position among the creditors who agreed to create a Committee to take joint action to avert bankruptcy “Transaero”. One of the decisions taken in the Committee of the introduction of a moratorium on filing claims against the carrier.

“Alfa Bank is not involved in the Committee of creditors”, — said the press service of the Bank.

The majority of banks-creditors of “Transaero” is interested in conducting an independent financial audit, the results of which will be selected as an effective model to save the company, the Agency reported in the press service of the Absolut Bank.

As told in the press service of “Moscow financial club” (IFC), participated in the meeting the first person in more than 10 banks-creditors. “All the participants of yesterday’s meeting expressed their willingness for a moratorium on the servicing and repayment of debt of the airline with possible subsequent capitalization of debt into equity of the company, and the willingness to continue to lend to the carrier,” said the IFC representative.

A source familiar with the situation reported that Alfa-Bank, has notified desire to file for bankruptcy “Transaero”, the Committee of creditors is not, and the meeting did not participate. The Bank not comment on the situation.

The heads of Sberbank and VTB Herman Gref and Andrei Kostin said earlier about the impossibility to save “Transaero” because of its large debt and operating losses, and also that upon the occurrence of the legal grounds will submit the claim about bankruptcy. Sberbank and VEB also not comment on the position of club of creditors. The VEB said earlier that talks about creation on its base of another airline.