The Ukrainian side on the sidelines of the IMF meetings in Lima intends to offer Moscow the same terms of repayment of the debt that private creditors. While Washington is ready to offer Kiev more options, if Russia refuses. 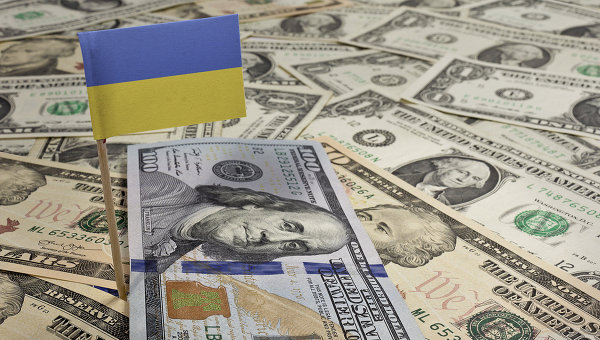 MOSCOW, 8 Oct. Representatives of Russia and Ukraine will discuss the issue of debt Kiev before Moscow on the sidelines of the IMF meetings in Lima, Reuters reports citing a statement by U.S. assistant Secretary of state for Europe and Eurasia Victoria Nuland.

“I understand that the government of Ukraine is now entering into negotiations with the Russian authorities, and the dialogue can begin in the coming days during a meeting in Lima,” — said Nuland at the annual meeting of the Board of governors of the world Bank and the IMF in the capital of Peru.

Kiev intends to offer Moscow the same conditions of debt repayment, private creditors, and in case of refusal of Russia from these terms of Washington will work with the Ukrainian authorities other options, said Nuland during the annual meeting of the Board of governors of the world Bank and the IMF in the capital of Peru.

The Ministry of Finance of Ukraine in August announced the agreement on the restructuring of external commercial debt totaling approximately us $ 18 billion. It is expected that Ukraine will be immediately deducted 20% of the principal debt, the repayment of the remaining amount will be transferred from 2015-2023, 2019-2027.

The Cabinet of Ministers of Ukraine on September 22 issued an order to start the process of restructuring part of the debt, or to suspend from September 23 payments for a number of the restructured obligations. Restructuring, in particular, applies to Russia redeemed Eurobonds for $ 3 billion, but the suspension of payments of these securities does not apply.