All key Swiss companies consider Russia one of the most interesting European partners, said the Ambassador of Switzerland in Russia Pierre Helg. 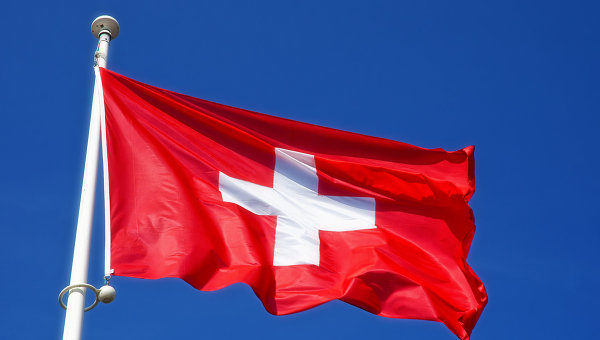 MOSCOW, 9 Oct. Key companies in Switzerland are regarded by Russia as a long-term partner and consider the market one of the most interesting in Europe, despite difficult economic conditions, said the Ambassador of Switzerland in Russia Pierre Helg.

“We have created a pool of approximately 30 key Swiss companies who actively do business in Russia. They all say that for them, Russia is an extremely interesting partner in the long term, perhaps even the most interesting in Europe. We are very optimistic… the Overall trend is positive,” he said.

Reasoning about the dynamics of trade between countries, Helg noted that the numbers look somewhat disappointing, as the Russian imports from Switzerland was slightly lower.

“But we understand that it is the result of the weakening of the ruble. The franc, on the contrary, very high. However, it’s temporary,” says the Ambassador.

Relations between Russia and the West deteriorated in connection with the situation in Ukraine. At the end of July 2014, the EU and the USA from the point of sanctions against certain individuals and companies have moved to measures against sectors of the Russian economy. In response, Russia has restricted food imports from countries that have imposed sanctions against her: USA, EU, Canada, Australia and Norway. Switzerland to these sanctions the EU has not acceded, however, imposed restrictions that prevent bypass of sanctions through its territory.