Presidential elections in Belarus scheduled for October 10. In the presidential race involved four candidates. In the voting list included about 7 million voters. 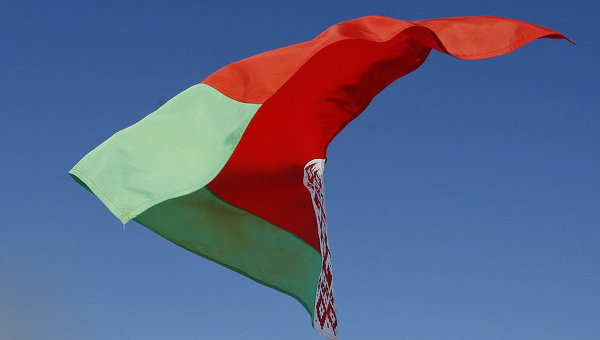 MINSK, 9 Oct. Nina Gurin. Four days of early voting on elections of the President of Belarus voted 28,09% of voters, according to the website of the CEC.

Early voting will last until October 10, inclusive. The primary election day is October 11. The Central election Commission of Belarus has registered four candidates for participation in presidential elections. It’s the acting head of the Republic Alexander Lukashenko, the leader of the liberal democratic party of Belarus Sergei Gaidukevich, leader of the Belarusian Patriotic party Nikolay Ulakhovich and activist of the campaign “Tell the truth” Tatsiana Karatkevich.

The land in the days of early voting are open from 10:00 to 14:00 and from 16:00 to 19:00 (coincides with Moscow time). Just a list for voting on elections of the President of Belarus included just under 7 million voters.

As previously reported by the head of the CEC Lidziya Yarmoshyna, early voting among Belarusians is a popular form of expression, usually so vote about 30% of voters.