Russia’s permanent representative to the EU Vladimir Chizhov also said that the Russian military are in constant contact with Turkish counterparts and are ready to discuss any issues. 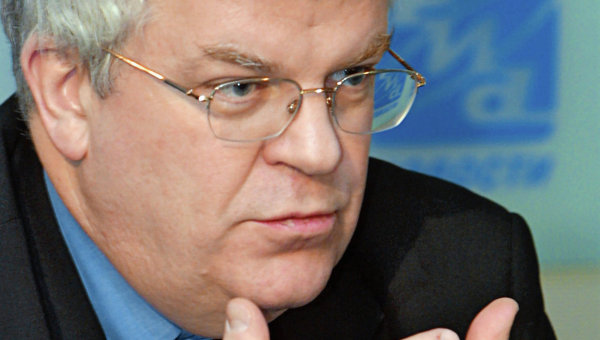 “We consider Turkey as a friendly country, a major partner not only in energy but also in other areas. And I understand that all contacts between Moscow and Ankara are open. Including between the military. The Russian military is present in online contact with the Turkish military to discuss any issues that may arise”, — he said in an interview with EurActiv, published on the website of the permanent mission of on Friday.

The Russian defense Ministry reported earlier that on 3 October the Russian su-30 due to adverse weather conditions made short-term, for a few seconds, set in Turkish airspace. Turkish Prime Minister Ahmet Davutoglu said that the incident will not cause tension in relations between countries. According to him, Moscow informed Ankara that the incident happened by mistake and will not happen again. Previously Peskov said that Russia has provided on the incident a full explanation.