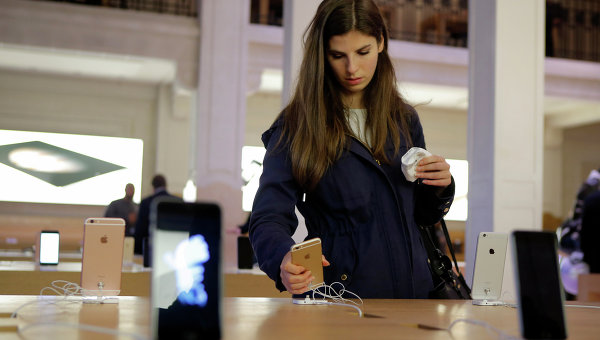 MOSCOW, 9 Oct. In Russia will start selling smartphones from Apple’s iPhone 6s and iPhone 6s Plus.

Apart from Russia, October 9, the new items will appear in more than 40 countries, including Italy, Mexico, Spain and Taiwan, and by the end of the year new iPhone will be available in more than 130 countries.