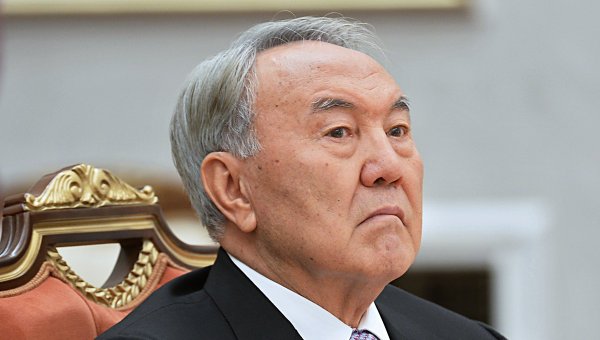 “Europe should not continue to maintain the regime of sanctions against Russia. These sanctions were ineffective in political terms,” said Nazarbayev in an interview with the French newspaper Figaro, the text of which leads the Central communications service of Kazakhstan.

According to Nazarbayev, the sanctions hit primarily at people that have nothing to do with the Ukrainian conflict — the workers, farmers, private entrepreneurs. However, he stressed that economic constraints affect European citizens. For example, large losses of the French farmers.

In this regard, the Kazakh leader urged separation of politics and economy, all the forces to prevent an escalation of tensions and the strengthening of sanctions.

Relations between Russia and the West deteriorated in connection with the situation in Ukraine. At the end of July 2014, the EU and the USA from the point of sanctions against certain individuals and companies have moved to measures against entire sectors of the Russian economy. Russia in August 2014 restricted imports of food products from countries that have imposed sanctions against her: USA, EU, Canada, Australia and Norway. A ban were meat, sausage, fish and seafood, vegetables, fruits, dairy products. In June 2015, in response to extension of sanctions, Russia has extended food embargo until 5 August 2016.