MDM Bank confirmed that there were problems on 6 October, however, has not confirmed the existence of problems with a part of cards now. 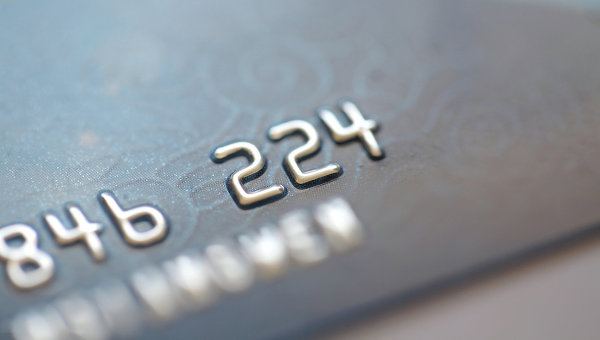 MOSCOW, 9 Oct. Part of MDM Bank Bank cards may not work on 6 October for technical reasons, reported in the credit organization.

“Work is still in progress. Some maps still don’t work. Some work, some don’t”, — reported in the call center of the Bank.

“For an objective cause of electrical accidents on site, which is one of the data centers of MDM Bank, was temporarily out of order part of the equipment, which led to the suspension of processing for 4 hours on Tuesday 6 October,” — said the press service of MDM Bank.

“At present the consequences of the accident eliminated, and the entire transaction flow is processed in a regular mode”, — noted in press service.