In a telephone conversation, which took place at the initiative of the President of Finland Sauli niinistö, special attention was paid to the situation in trade and economic cooperation. 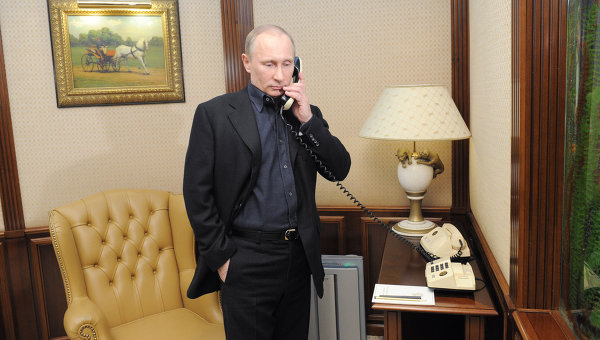 MOSCOW, 9 Oct. The President of Russia Vladimir Putin and President of Finland Sauli Niinisto during a telephone conversation discussed a number of topical issues of bilateral relations, including political contacts, reports the press service of the Kremlin.

The dialogue was initiated by the Finnish side.

“Discussed a number of topical issues of Russian-Finnish relations, including political contacts at various levels. Special attention is given to the situation in trade and economic cooperation and prospects of its development”, — stated in the message.