The President of Russia Vladimir Putin met with Governor of Murmansk region Marina Kovtun. The head of region has told that the companies that produce apatitovyj concentrate, concerned about the possible increase of export duties. 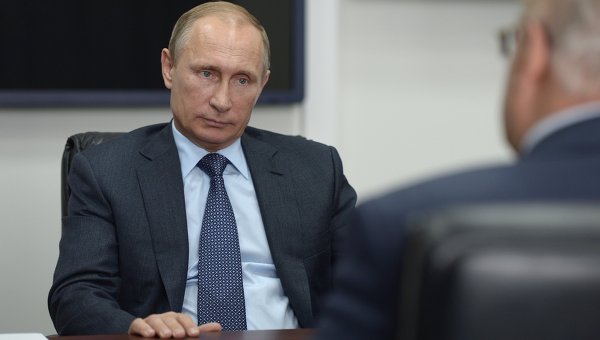 MOSCOW, 9 Oct. The President of Russia Vladimir Putin at a meeting with Murmansk region Governor Marina Kovtun has promised together with the government to study the issue of increasing export duties on phosphate rock concentrates.

“I share the concern of producers of Apatite concentrate on the possible increase of export duties. Such a measure could undermine the sustainability of companies. This may cause social tensions in company towns, as these companies are local economic mainstays for our small towns,” said Kovtun.

She noted that, of course, it will affect dopolnyaet the regional budget. “Here we have to maximise informed decision. We hope that it will be Solomon, this decision”, — the Governor added.

“Well, we the government will work on it”, — said the President.