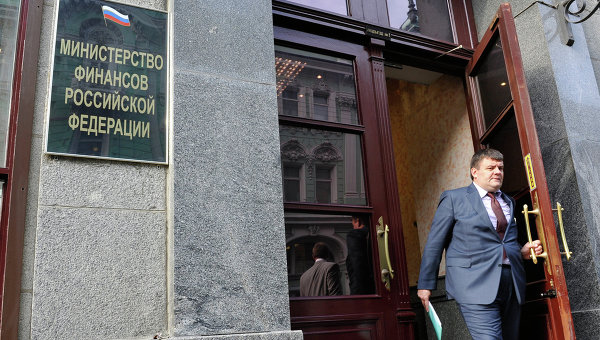 LIMA, 9 Dec. The Ministry of Finance of Russia expects the resumption of capital outflow from Russia in the fourth quarter of 2015, said Deputy Minister of Finance Maxim Oreshkin.

The Central Bank earlier Friday said that in the third quarter of the current year the inflow of capital into Russia amounted to $ 5.4 billion. The inflows recorded for the first time since the second quarter of 2010. Net capital outflow from Russia in January-September of 2015, according to the preliminary data of the balance of payments, decreased by 1.7 times compared with the same period last year to $ 45 billion.

“It’s hard to get inflows when the economy continues to repay foreign debt,” said Oreshkin journalists. “That’s the kick in some positive way, in the fourth quarter will return to a capital outflow,” — said the Deputy Minister.

Inflows in the third quarter, according to him, generally indicates that the balance of payments every quarter improved, and the results of a year outflow will be slightly less than the Finance Ministry predicted earlier.

Inflows in the third quarter, in his opinion, linked to the overall stabilization of the situation in the economy. “What we saw in the summer, the opening of foreign markets to Russian borrowers. We saw a number of deals for syndicated loans, which allowed us to refinance the debt, we are now seeing a number of transactions on placing of Eurobonds, which are in progress. It’s all the factors that reduce the amount of redemptions, thereby reducing the pressure from the point of view of capital outflows,” said he.