Passenger growth on flights to the Federal program for regional transport in the Volga Federal district confirms the relevance of the programme, said the airport Pobedilovo. 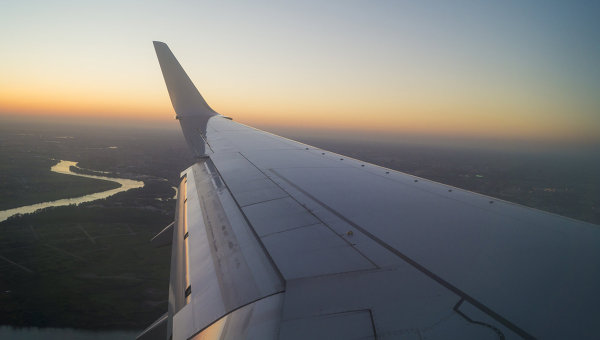 NIZHNY NOVGOROD, 9 Oct. Passenger traffic regional airport Pobedilovo (Kirov) during the first 9 months of this year increased by 50% compared with figures for January-September 2014 year — to 87.3 thousand people, said on Friday the airport.

“Passenger growth is observed on the flights under the Federal program for regional transport in the Volga Federal district for the first 9 months of 2015 carried 11 351 people, for the same period in 2014 the figure was 7 980 passengers. Thus, the growth amounted to 42%, which once again confirms the relevance of this program”, — stated in the message.

As part of developing the schedule for the autumn-winter 2015-2016 and spring-summer 2016 ongoing negotiations with partner airlines on opening new directions, the report says.