The Tyumen airport “Roshchino” after a complete renovation which will be completed by the end of 2016, will meet the modern requirements, said the press officer of the Governor. 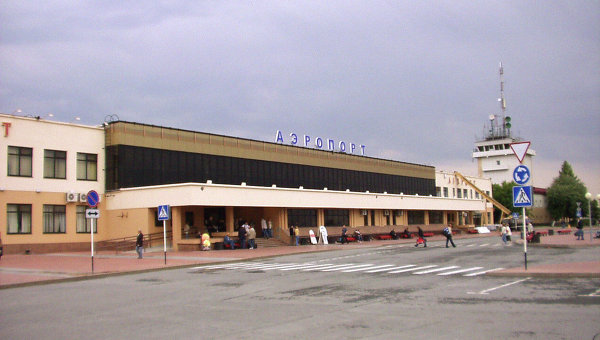 TYUMEN, 9 Oct. The Tyumen airport “Roshchino” after a complete renovation which will be completed by the end of 2016, will meet the modern requirements, said the press officer of the Governor.

“The airport’s capacity will be increased four times — up to 800 people per hour, This will allow “Roshchino” in compliance with high quality to serve 5 million passengers per year and will serve to address key challenges to further economic growth and attract investment,” — said the Agency interlocutor.

He added that the reconstruction Fund of the Tyumen region and Yamalo-Nenets Autonomous Okrug, as “Roshchino” is the base airport for the airline “Yamal”, which here performs up to 15 daily flights.

In 2014, the builders launched the new terminals, attached to the airport building, which is now conducted through pass passengers. Is currently underway the second phase of reconstruction, which is to upgrade the terminal building. Already built the frame of the Central part, which provided for registration and inspection, waiting rooms, the baggage handling system.

“Reconstruction of Roshchino continues, we will get a modern airport and updated the station square with convenient Parking. The number of flights, now heading to Moscow, will increase and the upgrade of the international terminal will increase the number of regular flights and charters abroad”, — said the Governor of Tyumen region Vladimir Yakushev.