In the establishment of the foreign citizens can obtain all the permits required to work in the region – the centre works on the principle of “single window”, according to the regional government. 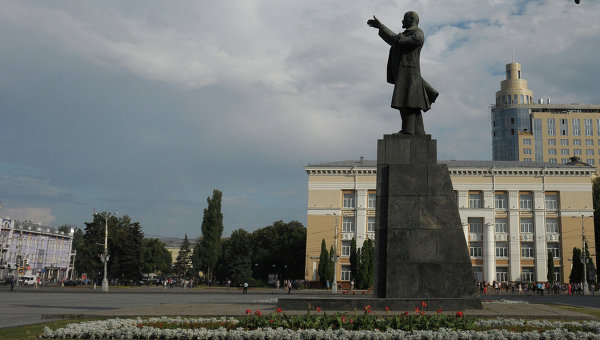 VORONEZH, 9 Oct. The United migration center is designed to welcome thousands of people a day, opened in Voronezh, informs on Friday the regional government.

The procedure of employment of foreign citizens arriving from countries with visa-free entry, has changed from 1 January 2015. Now these foreigners, coming to work in Russia, can work from physical and legal persons on the basis of a single employment of the patent.

Friday, October 9, the Governor Alexey Gordeev visited the United migration center (CMC), which opened in Voronezh in the street on 9 January.

“In the establishment of the foreign citizens can obtain all the permits required to work in the region — the centre works on the principle of “single window”, — stated in the message.

In CMC, in particular, it is possible to obtain a residence permit, temporary residence permit in the Russian Federation, to attract and use foreign workers and work permit foreign employees and stateless persons. In addition, it is possible to issue, renew, restore visas of foreign citizens and persons without citizenship, and also to pay all state fees. The institution calculated on a daily intake of 1 thousand people. Admission is conducted through an electronic queue.

The head of Department of Federal migratory service across the Voronezh region Igor selutin said that the opening of the center will reduce the timelines for submission of documents (work permit and temporary residence, patent, citizenship), as well as the timing of consideration of applications for permits (to work, a patent) with ten business days to three calendar. In addition, there is the possibility to accept documents from residents living in all areas of Voronezh, in one place.

Voronezh region borders with the Luhansk region of Ukraine, where last year in the region there have arrived tens of thousands of citizens of this country. By mid March, in the Voronezh region was 20959 Ukrainian citizens.