Press Secretary of the President of Ukraine Petro Poroshenko added that the Ukrainian machine-building, agricultural, aerospace enterprises are stepping up work in Kazakhstan. 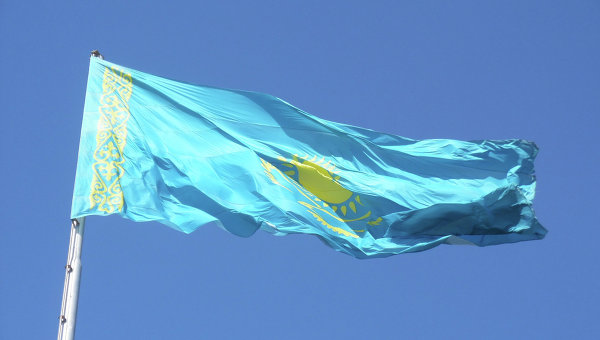 Kiev has turned from an exporter to an importer of coal after the loss of most of the mines in uncontrolled Donbass. There were the most profitable mines, and companies, remaining under the control of the authorities of Ukraine, produce unprofitable gas and coal. Delivery of coal from the zone of military operation is complicated due to destroyed infrastructure, in particular, because of the damage the explosions of the railroad.

Now in Astana with official visit by the President of Ukraine Petro Poroshenko.

According to him, Poroshenko noted that “Kazakhstan to Ukraine is a window to Asia Ukraine to Kazakhstan — to Europe.” Poroshenko added that “bilateral cooperation will intensify with the entry into force of the Association agreement (EU-Ukraine — ed.)”.

The heads of state exchanged views on topical issues of the international agenda, including the situation in South-Eastern Ukraine and the implementation of the Minsk agreements. The meeting also discussed ways of strengthening cooperation in trade and economic sphere, the coal industry, transport and logistics and the field of agriculture.

Nazarbayev after talks with Poroshenko in Astana stated that the two States reached an understanding.

Earlier, Prime Minister Arseniy Yatsenyuk said that for the autumn-winter period it is necessary to accumulate a positive outcome of 7 million tons of coal, prices of 11 million tons. According to the Ministry of energy of Ukraine, the country needs to provide itself with electric power to import about 1 million tons of coal per month.