The Deputy Minister of communications and mass communications of the Russian Federation Alexey Volin has informed that the project of reconstruction of the television center “Ostankino” provides for an increase of usable space that will make it the largest in Europe. 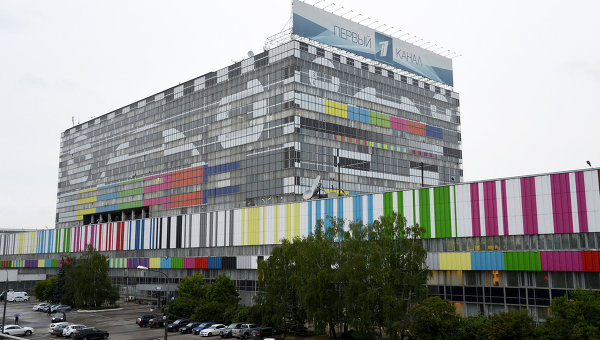 “Two Chinese companies have expressed interest in participating in the reconstruction of TV centre “Ostankino”. The project is ready, it provides almost fold increase in useful space of the television technical center, which will make it the largest television centre in Europe,” said Wolin, who participated in the meeting of the Russian-Chinese intergovernmental Commission on humanitarian cooperation.

“For two years it is possible to reconstruct,” said he.