VTB intends to file a lawsuit against the airline “Transaero”, but will “do it carefully” so as not to hurt people, said the head of the Bank Andrey Kostin. 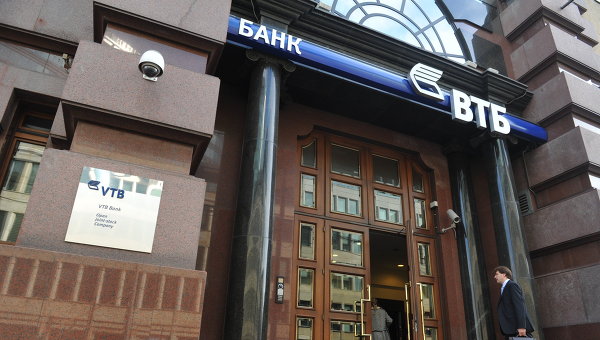 LIMA, 9 Dec. VTB intends to file a lawsuit against the airline “Transaero” the issue with the already planned passenger services, said Friday the head of Bank Andrey Kostin.

“Until we filed a lawsuit, perhaps, we submit, because the company is bankrupt, of course, submit, but will do it carefully, so people do not hurt, after the solution of the issue of transport,” — said Kostin.