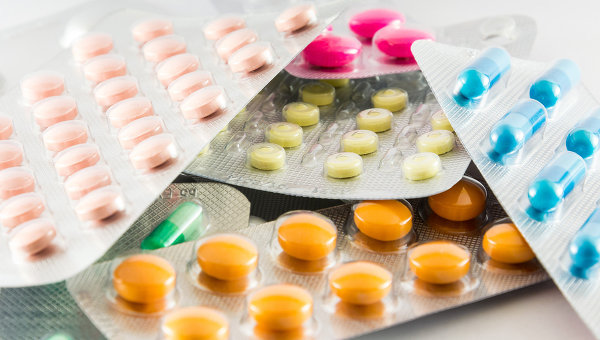 WASHINGTON, 9 Oct. The agreement on TRANS-Pacific partnership (TPP) could lead to a monopoly of the major pharmaceutical companies, restricting the access of people in the countries of the agreement to lifesaving medicines, also it will stop new projects biovaccine, including in the fight against cancer — this conclusion of the experts at WikiLeaks on the basis of the secret Treaty TPP published resource.

The TPP agreement was reached on Monday. It will created a free trade area in the Asia-Pacific region. The Pacific countries account for over 40% of the world economy and a third of world trade. The parties to the agreement — the U.S., Canada, Mexico in North America, Peru and Chile to the South, Japan, Malaysia, Brunei, Singapore and Vietnam in Asia as well as Australia and New Zealand.

In the document published by WikiLeaks, you want to stop “development, production and access to biologics based on proteins of plant, animal or human blood, if they do not have relevant patents or are in the process of obtaining patents”.

With the need to obtain licenses of the new sample will face the industry. And it’s not only about the drug, but the method of its receipt. So, the pharmaceutical companies, who already have these licenses (according to U.S. patent law — ed.), “will have the right of exclusivity”, the analysis says.

Under the ban can get such vital medicines as insulin, as regional companies will have patents on its release, according to U.S. law. The contract provides for two options for the adaptation of the pharmaceutical market, five and eight years. However, experts fear that it may take longer, and that the situation will lead to serious rise in price of production because of the high cost of obtaining licenses.