International exhibition of high technologies and equipment for the Arctic, Siberia and Far East (“VTA-Omsk-2015”) was launched on Wednesday in Omsk, according to a press release from the regional government.1 / 2 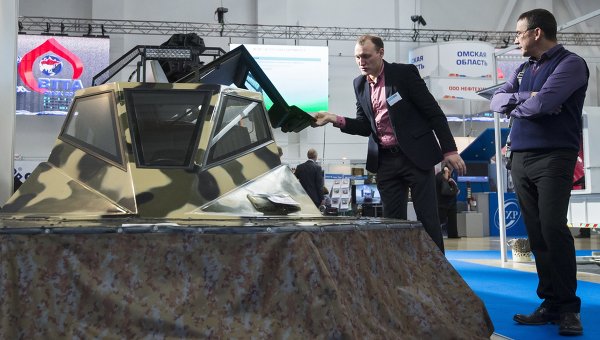 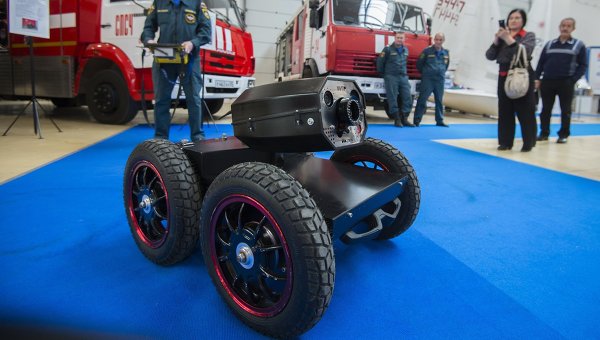 MOSCOW, 7 Oct. International exhibition of high technologies and equipment for the Arctic, Siberia and Far East (“VTA-Omsk-2015”) was launched on Wednesday in Omsk, according to a press release from the regional government.

The first Arctic exhibition is positioned not only as a site of demonstration of the newest samples of Russian products and technologies, but also as a center for discussion of topical issues of scientific-technical and industrial cooperation in the framework of the implementation of infrastructure projects.

The exhibition was opened by the Governor of the Omsk region Viktor Nazarov. In opening ceremony took part the Plenipotentiary representative of RF President in the Siberian Federal district Nikolai Rogozhkin, the Chairman of the Expert Council on the Arctic and Antarctic under the Federation Council of the Federal Assembly of the Russian Federation Vyacheslav Shtyrov, President of “Association of polar explorers”, the special representative of RF President on international cooperation in the Arctic and Antarctic Arthur Chilingarov.

On the stands “WTA-Omsk-2015” is presented, in particular, special transport, equipment, transport and construction vehicles, communications systems and management, processing, transfer and information protection, monitoring and diagnostics, as well as equipment and materials, adapted for use in permafrost and low temperatures, means of prevention of emergency situations and elimination of their consequences, technologies of energy efficiency.

As noted by the head of the Omsk region, the first international exhibition about the development of the Arctic on the territory of Omsk region natural: Omsk is included into the five of the largest industrial centers of the country with developed industry and has 20 years of experience of hosting large-scale international expositions.

“We have been actively involved in the development of the Arctic. The Omsk enterprises established cooperation with major companies operating in the Northern regions of the country. They produce a wide range of products demanded in the Arctic. Also on show are products from other regions”, — quoted the press service of the regional government of the word Nazarova.

According to him, participation of Russian regions in “WTA-Omsk-2015” opens up an additional possibility of increasing their own industrial capacity, promoting cooperation between enterprises.

“The development of the North and Arctic is a national priority for our country, and for that we need high technology, scientific advances, innovative products. I am sure that this symbiosis of production, science and, of course, users will allow in the shortest terms to solve the problem of the exploration and development of the Arctic coast,” said Nikolai Rogozhkin.

In the “WTTA-Omsk-2015” was held a visiting session of the Presidium of the Expert Council on the Arctic and Antarctic under the Federation Council of the Federal Assembly of the Russian Federation, which were considered relevant objectives implementation of priority infrastructure programmes of development of the Arctic zone of Russia and safety of its territories. Also at the Expo held its first meeting, established this year at the initiative of the Omsk region the working group on development cooperation of the organizations of Siberia in the sphere of production and supply of products for the Arctic needs at the Plenipotentiary of the RF President in the Siberian Federal district.

The exhibition will close on 8 October.