The CEO of Lenovo in Russia, CIS and Eastern Europe Gleb Mishin confirmed that the company is negotiating with the Russian company “T-platforms” on the use of its processors. 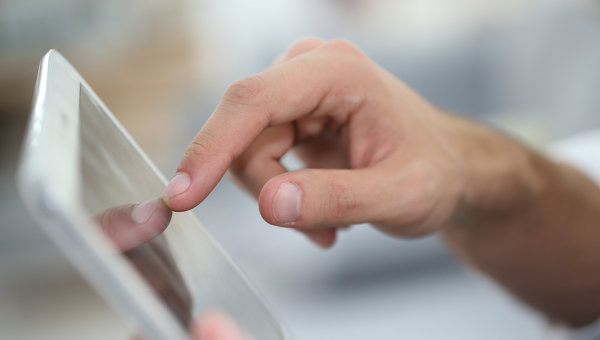 MOSCOW, 15 sen. Chinese Lenovo is negotiating with the Russian company “T-platforms” on the possible use in their products processors, released her child “Baikal electronics”, wrote on Tuesday the newspaper “Vedomosti” citing a source close to the Ministry of industry and trade.

The CEO of Lenovo in Russia, CIS and Eastern Europe Gleb Mishin confirmed the information. It comes to personal computers and mobile devices from Lenovo, he said. Neither the details nor the timing nor the amount of possible deliveries, the place of production he did not disclose, citing a confidentiality agreement. But he expects Lenovo equipment with Russian processors will be trusted by customers, and this will help Lenovo in the competitive struggle.

The representative of the “Baikal electronics” Andrey Malafeev refused to comment on the negotiations with the counterparty, but said because the company is commercial in any case counts on demand from not only state but also private clients.

The “Baikal” project involves the development of multiple processors for different platforms, says Mishin. Processor “Baikal T” is designed for telecommunications (mobile) devices. Now it is expected that the CPU performance is sufficient for office applications.

One of the main competitors of Lenovo in Russia — Taiwan’s Acer talks with “Baikal electronics” does not, says its CEO in Russia’s Denis Kutikov, but he does not exclude the possibility of such negotiations in the future, if the technique base on this component will be demanded by the market. American Hewlett Packard, according to its representative Ekaterina Trofimova, has no plans to release the computers on these processors.