The Chairman of the government of the Russian Federation Dmitry Medvedev considers that the issue of the exploitation of unmanned vehicles is of great importance. 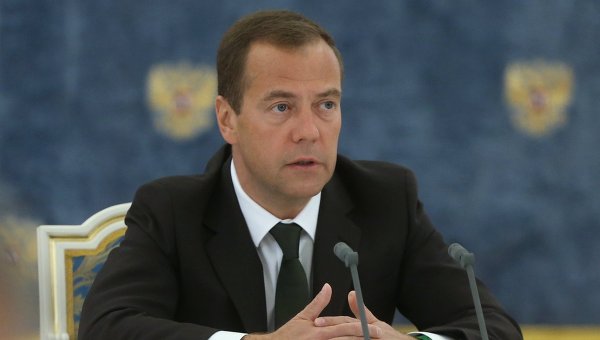 SKOLKOVO, September 28. Manufacturers of unmanned vehicles, as well as individual States in the future will need to agree on common rules for the use of this technique, according to the Chairman of the government of the Russian Federation Dmitry Medvedev.

“I think in 50 years what is called a car without a driver, will be the standard vehicle. Another thing that I would like that we all, I mean leading automobile manufacturers, countries that set the rules of the settlement, have agreed on what rules would be implemented the operation of such vehicles”, — he said during the online conference “the Technological revolution. Russia’s agenda” in SKOLKOVO.

According to Mr Putin, this issue is of great importance.

“Today we and other countries have technologies that allow you to control the car, in fact, in the presence of the driver, which may just take his hands off the steering wheel, only by correcting the individual elements of the movement, then after a while, in all probability, the driver will be able to transfer to another seat or just missing, and then any vehicle, the machine including, as a source of increased danger, should follow certain, very strict regulations both regulatory and technical,” — said Medvedev.

“That’s about it, I think in the future we must agree,” added the head of the Russian government.