More than 30 people became victims of two explosions that occurred near the railway station in Ankara before an anti-war protest.1 / 2 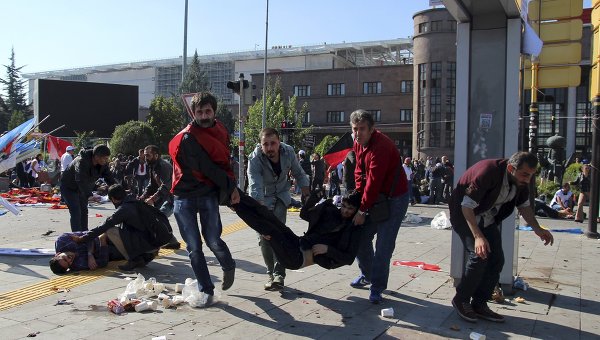 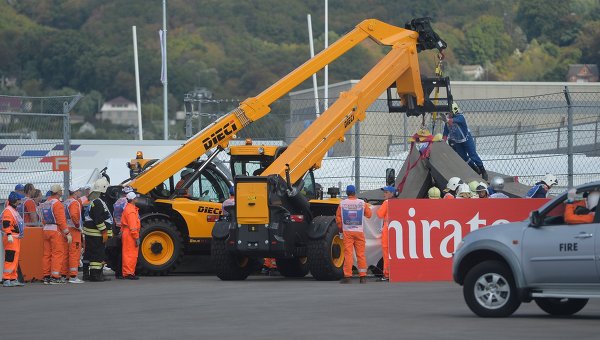 MOSCOW, 10 Oct. The President of Russia Vladimir Putin in a telegram expressed his condolences to President of Turkey Tayyip Erdogan in connection with the death of civilians in two bombings in Ankara, the press service of the Kremlin.

At least 30 people were killed and 126 were injured by explosions before the beginning of the anti-war rally in Ankara on Saturday.

“Vladimir Vladimirovich Putin conveyed words of sincere sympathy to the family of victims, wishes of speedy recovery to all the injured”, — stated in the message.